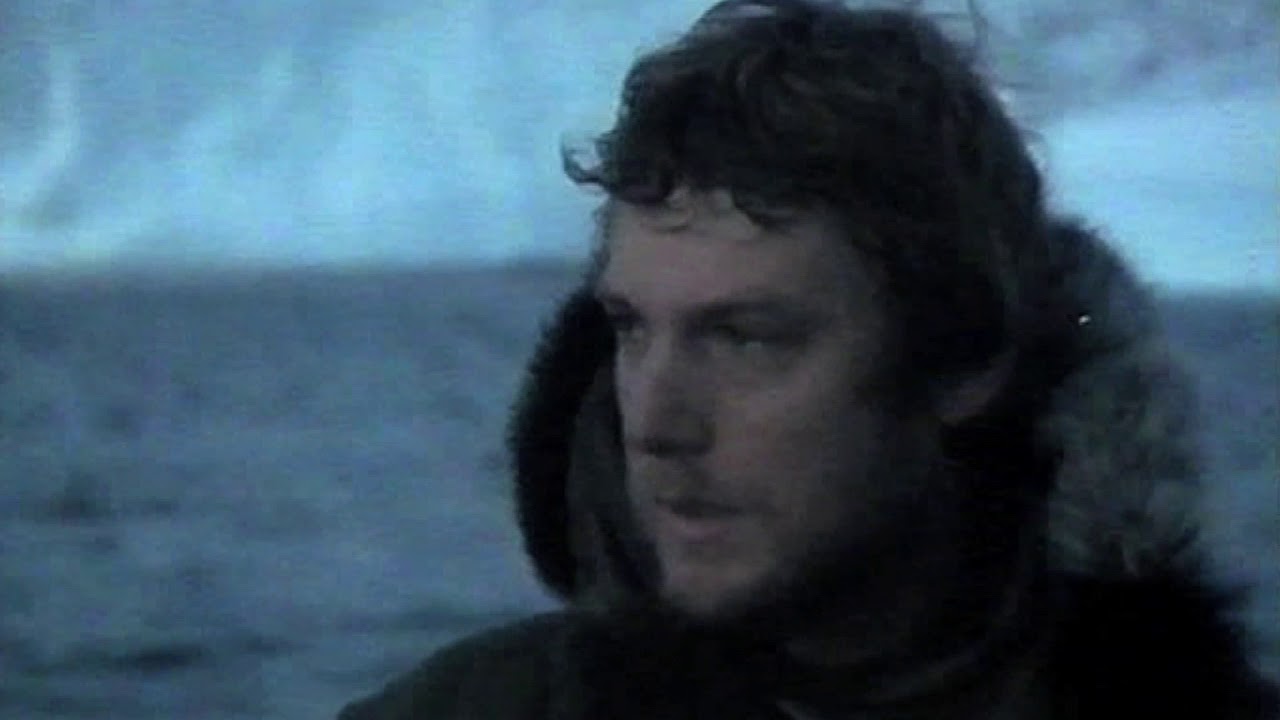 Savage Coast - Australia's first Arctic expedition - 1985-86 - led by Earle de Blonville, FRGS
This is the theatrical trailer for the original one hour TV documentary, released internationally in 1987.
It was screened by Discovery Channel, in the US; Canada's CBC; the UK's BBC and in Australia, the ABC.
Also screened across Europe and South America with subtitles, as well as South Africa and Israel.
More recently shown in Denmark, France and Australia.